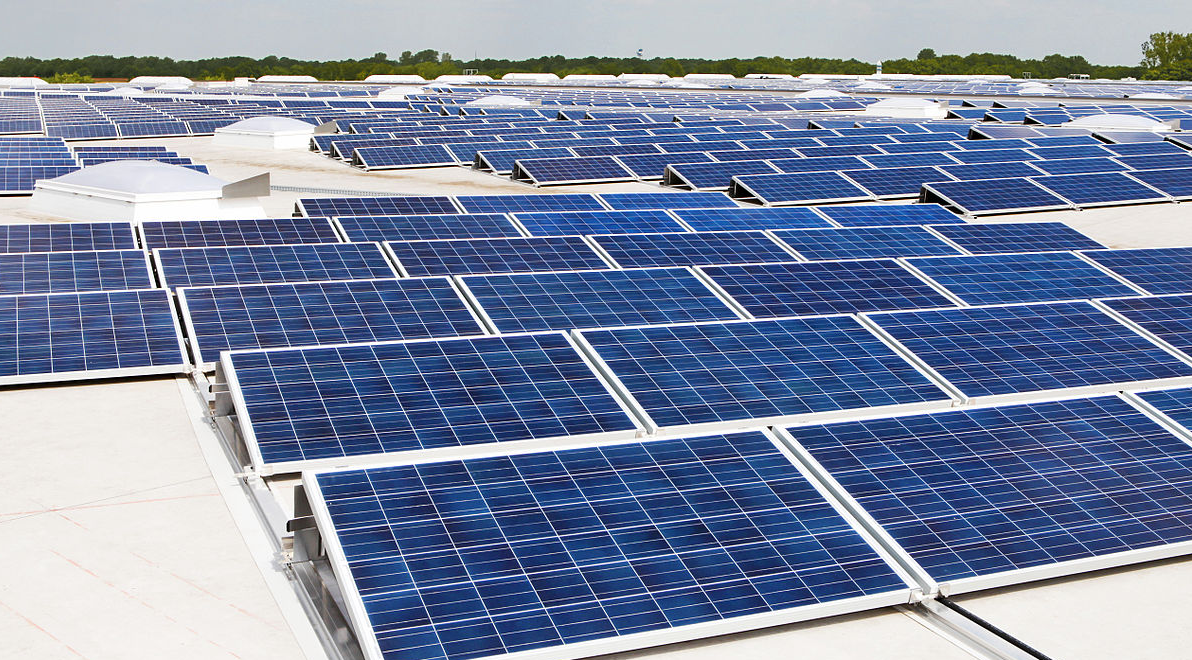 Infratec will install almost 400 solar panels and a utility-scale battery on an Auckland water reservoir in a deal with Watercare.

The project – to be completed between February and June – will see about 140 kilowatts of solar PV capacity paired with a 220 kWh Tesla battery on Auckland’s Redoubt Road treated water reservoir.

The Redoubt Rd site in South Auckland supplies more than half of the city's daily water needs.

Watercare will own all the equipment under the deal, and receive its related operational benefits. The financial terms were not disclosed. The project is Alpine Energy-owned Infratec's first major domestic project started offering commercial-scale solar and battery storage products to the local market in 2017.

“The solar and battery system means Watercare can generate, store and share its own energy, demonstrating new ways of upgrading traditional assets and infrastructure.”

The Redoubt Rd project is one of three pilots through which Watercare is testing the benefits of solar generation and battery storage. The organisation expects to commission all three by July.

It says those pilots, other self-generation projects, and measures aimed at improving energy efficiency will reduce operating costs and improve the resilience of the Watercare network.

Infratec is owned by Timaru-based electricity distributor Alpine Energy. The firm has already completed several projects in the South Pacific, Afghanistan and Indonesia.Watercare – which currently generates around 25 per cent of its electricity needs from wastewater biogas – also plans to run its two largest waste water treatment plants Rosedale and Mangere entirely on self-generated power by 2025.

It also signed a memorandum of understanding with Contact Energy last year and has been exploring opportunities to deliver renewable solutions to New Zealand businesses.

Late last year Visser told Energy News that the market for large-scale solar and battery was nearing a “tipping point”.

The prospect of higher carbon costs in the future coupled with a desire to take early action to reduce carbon footprints would spur movement by large firms in 2019, he said in November.

In an emailed statement, Visser said Infratec is currently negotiating “a number” of large-scale international projects. Details could be announced within the next two months.